Luke is an artist from Waterloo Region, Ontario, Canada. Luke has been recognized both locally and internationally for his artistic talents.

Luke is part of a group of 25 other young gifted artists from around the world led by two leading experts who have spent their careers studying gifted young visual artists and what has led to their abilities.

Dr. Jennifer Drake & Dr. Ellen Winner’s research on the topic of gifted young artists has been included in numerous media and press over the years as well as featured in respected and notable publications such as the National Geographic, The New York Times, and American Science, etc.

“[Luke] clearly has that “Rage to Master”……..You can read more about children like Luke in my book, Gifted Children: Myths and Realities” 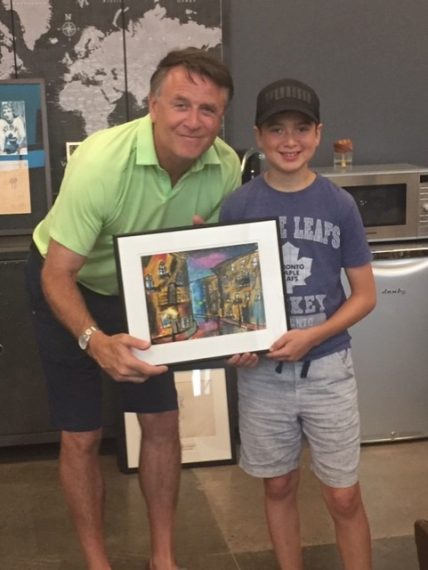 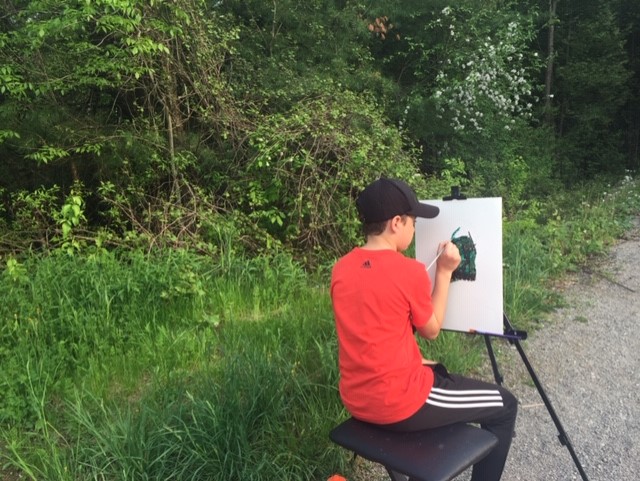 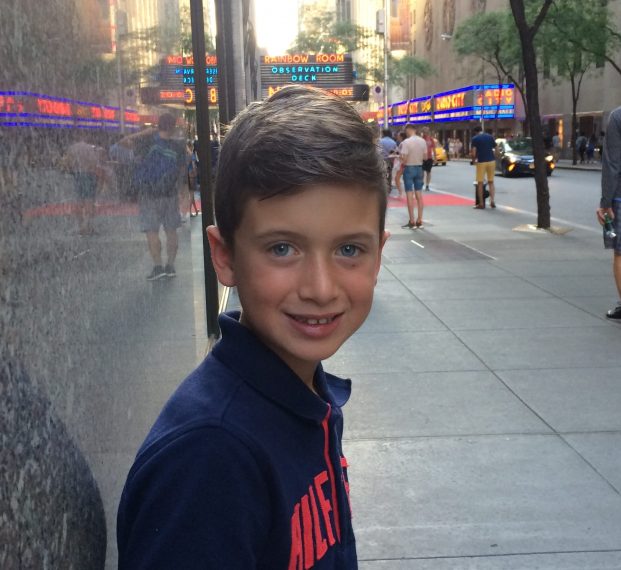 Luke expressed interest in Vincent Van Gough at a young age – one of the most famous and influential figures in the history of Western Art.  During a family trip to New York City Luke visited the Museum of Modern Art to see Van Gough’s famous “Starry Night” portrait.  Luke had composed his own rendition of the same painting just months before the trip.

“I would consider Luke a drawing prodigy…….. his works are incredible!”

Luke Hodgson, a 10 year old living in Canada, is a highly gifted young visual artist. His ability to represent form and space is far beyond that of a typical child his age and indeed surpasses the graphic skills of most adults. Luke’s paintings reveal his talent for realistic representation: we see linear perspective, occlusion, foreshortening, reflections on street surfaces, and intricate details like the iron work of lampposts, all of which are characteristics seen in visual artworks of gifted child artists. His works can be sensitive and impressionistic (note his rendering of a bird) as well as strong and expressionistic (note his urban landscapes). His color use and his compositions are powerful

Luke certainly fits the picture of an artistically gifted child.  He clearly has that “Rage to Master”, and his works are really quite wonderful.  You can read more about children like Luke in my book, Gifted Children: Myths and Realities

Dr. Winner is the author of over 100 articles and 3 books.  She also directs the Arts & Mind Lab at Boston College.  The lab focuses on cognition in the arts in typical and gifted children as well as adults.

In late 2018, at the age of 10, Luke was diagnosed with a rare autoimmune disease called Juvenile Dermatomyositis (JDM).  JDM causes skin rashes and muscle inflammation resulting in extreme muscle weakness, nausea, sickness, and a host of other health issues.

Prior to being diagnosed and starting treatment, Luke had a difficult time climbing stairs at home, tying his shoes, getting dressed and attending school.  Luke was too weak and sick to paint or draw and missed the remainder of his hockey season.  But Luke has responded well to treatment and his goal is to be in full remission over time.

During Luke’s initial recovery he used drawing and painting as an outlet to express and channel his energy.  Luke completed dozens of portraits while he was recovering.  His drawings and paintings gradually became more vibrant, colorful and positive as he started to get better. 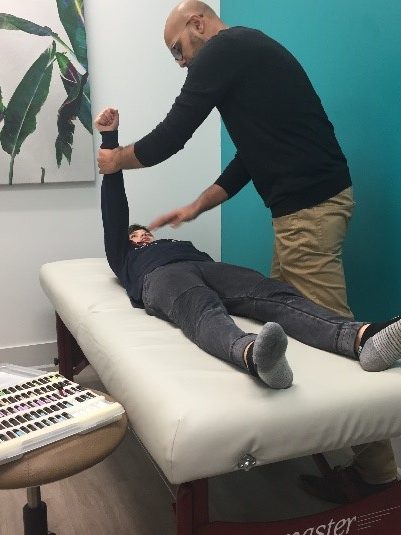 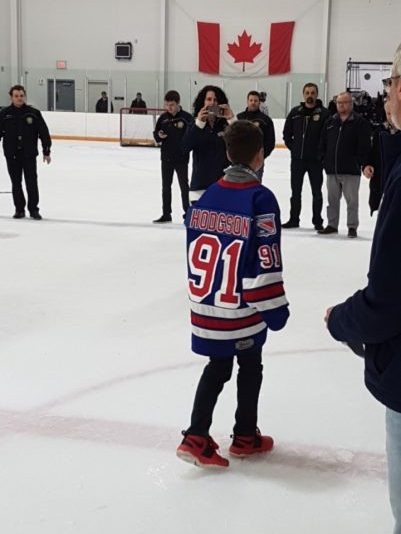 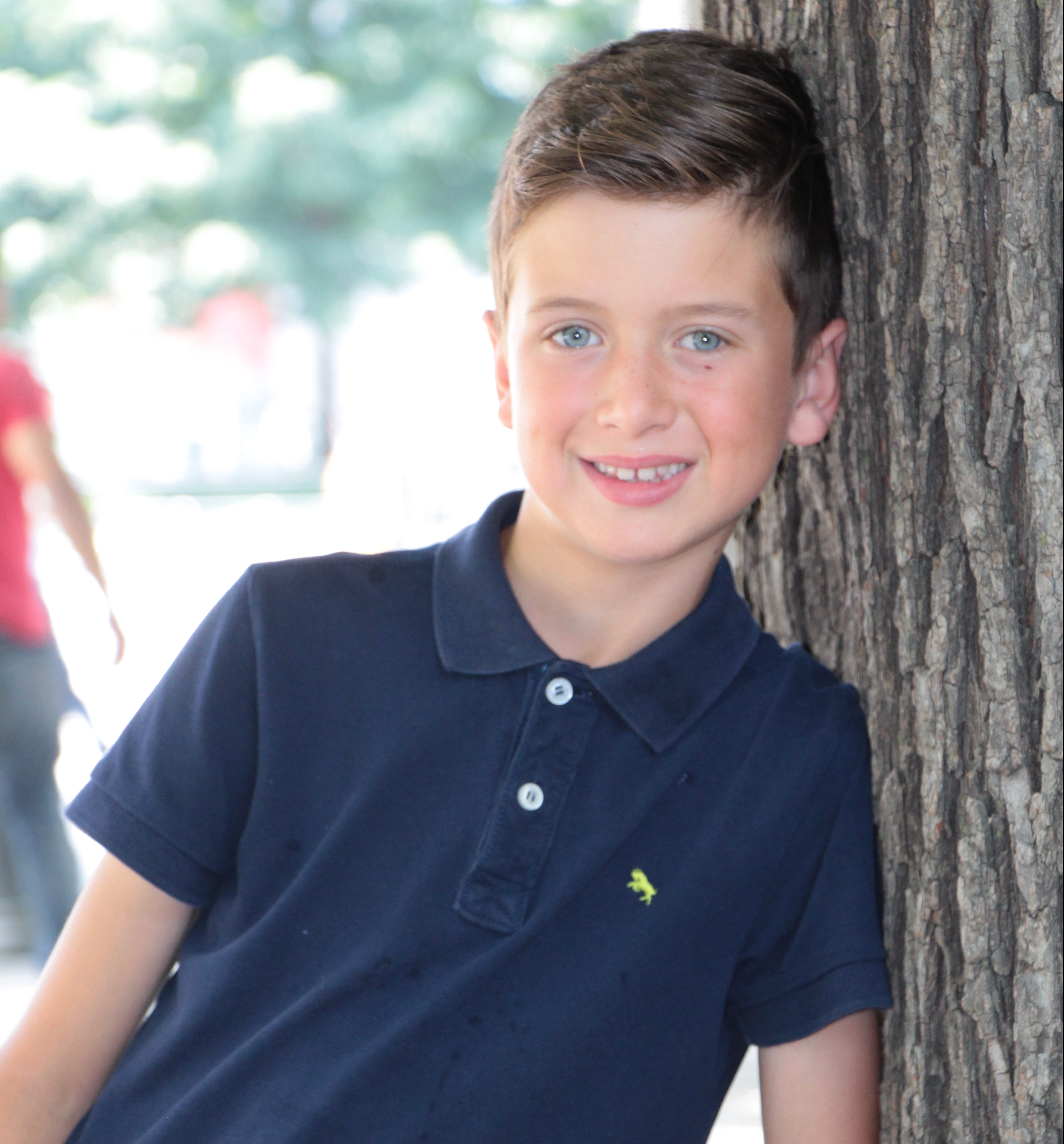 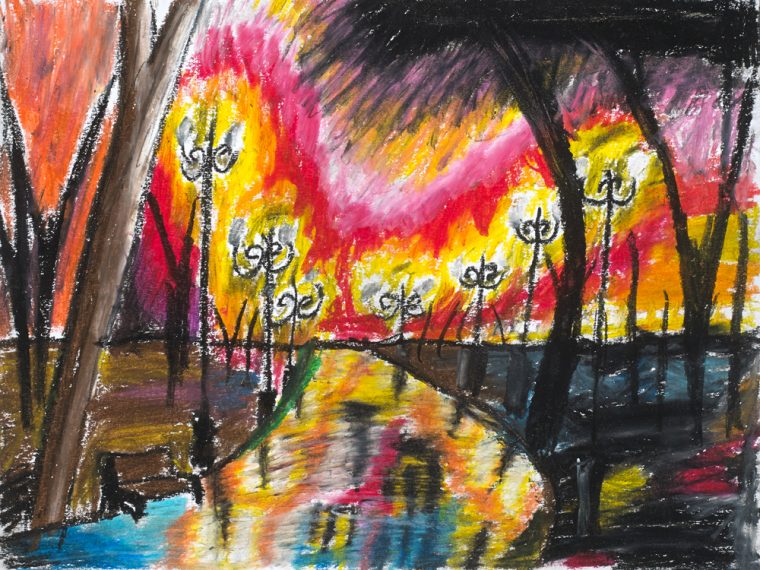 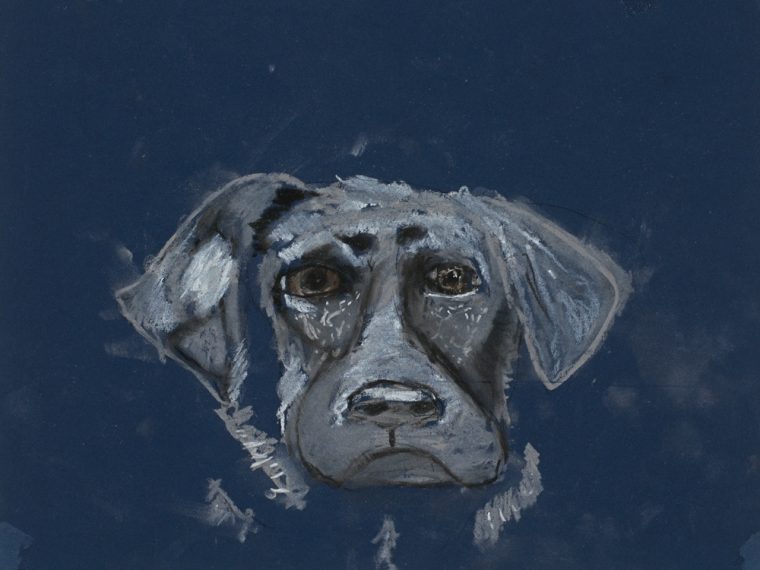 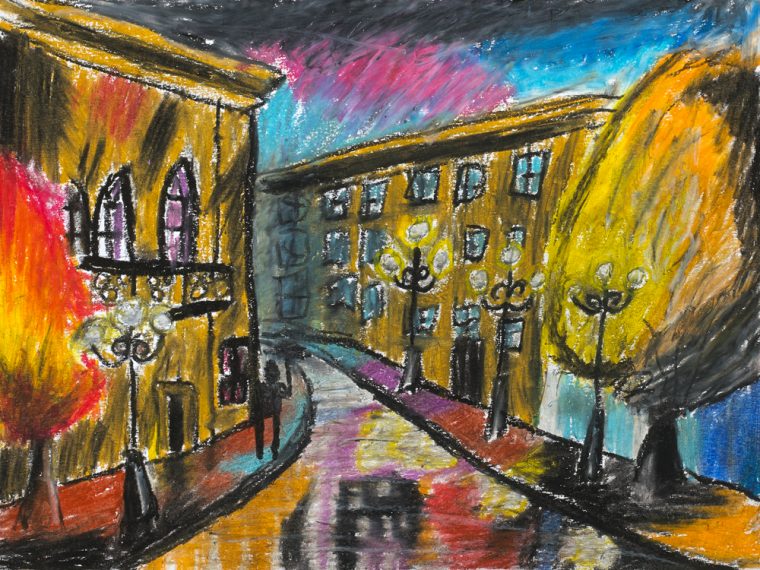 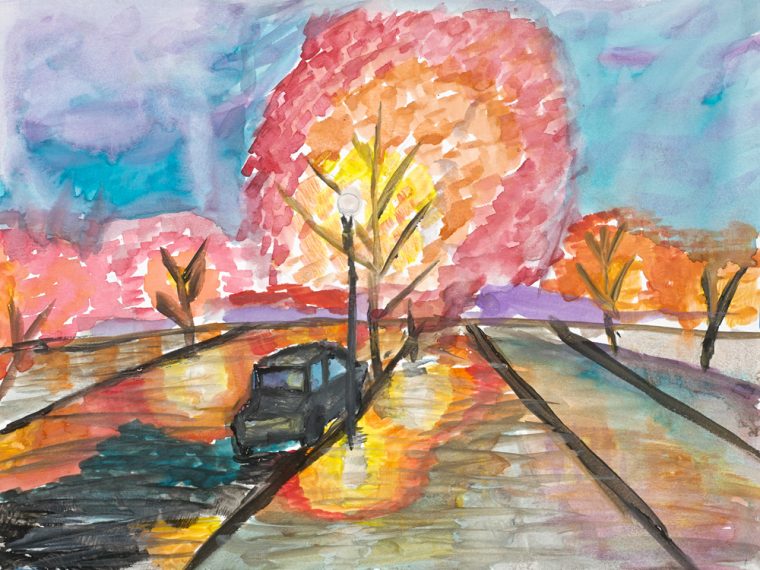 Luke is grateful that he responded well to treatment and was moved by the many other children at the hospital that were dealing with significant heath challenges. It was this experience that made Luke want to give back to the hospital for helping him and the other children. Luke decide he wanted to do his best to act as a role model and inspiration to other children who were fighting serious health issues.  With the help of his parents, Luke started a fundraiser to raise money from the sale of his artwork in support of the children’s hospital.

“All the best to Luke, to whom I’ll give the advice Robert Bateman (acclaimed Canadian Artist) gave to me: just paint your little heart out!”

Luke has a caring and kind nature and passion for people, animals, and helping others.  Luke sees his artwork as a wonderful way to help others for noteworthy causes.  With the help of his parents Luke established “Luke’s Community Fundraising Program”.  Luke has raised over $25,000 for various causes from the sale of his artwork including the McMaster Children’s Hospital Foundation, Scotiabank Smile for Mac Kids campaign, and his school fundraiser.

Luke has several exciting upcoming and ongoing fundraising plans with his artwork in support of many terrific causes. 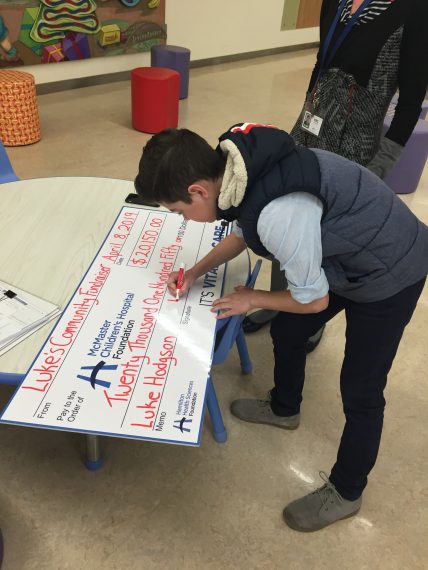